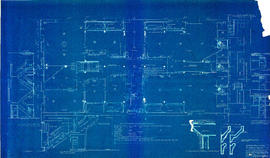 Everett Phipps Babcock was born in Tacoma and worked primarily with Ambrose James Russell as Russell & Babcock. In addition to the residences listed below, Babcock also built his own residence for his wife Clara on American Lake named "The Totem Pole." Babcock died suddenly after a routine tonsil removal operation in Pasadena, California. 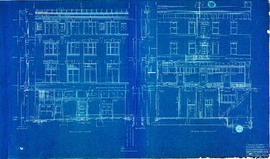 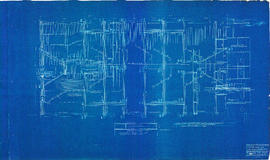 Pacific Savings and Loan, Sheet 5A

Two of 59 technical drawings created by Sutton & Whitney on December, 29, 1920. The Scandinavian American Bank Hotel was a proposed but never constructed building intended to be on the lot that the Pacific Savings and Loan building would occupy by 1922.

Albert Sutton was born in Victoria, British Columbia, raised in Portland, Oregon and graduated from the University of California in Berkeley. His first architectural partnership was with James Pickles in 1888, followed by a brief collaboration with Ambrose Russell which lasted only two years when Sutton relocated to San Francisco. When he returned to Tacoma, Sutton formed a partnership with Harrison A. Whitney and Earl Dugan in 1912. This partnership would last until 1923 when Sutton would die suddenly from heart failure. Albert Sutton was a 33rd degree Mason, the highest rank within the organization.

Harrison Allen Whitney was born in Osage, Iowa and graduated from the Massachusetts Institute of Technology in architecture. After working in Boston and Chicago, Whitney moved to Portland, Oregon as head draftsman for Whidden & Lewis. This position led to Whitney contributing designs for the Lewis and Clark Exposition and the Multnomah County Courthouse. In 1912, Whitney partnered with Albert Sutton and would retain Sutton's name in his architectural firm long after his death in 1923. 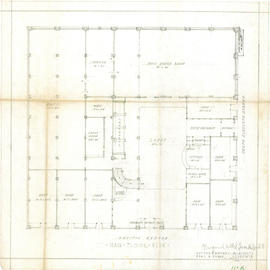 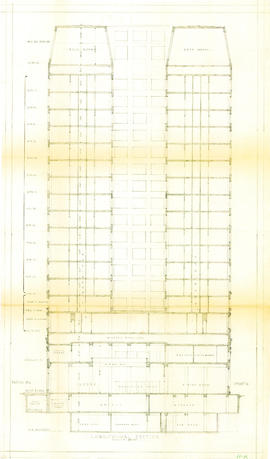