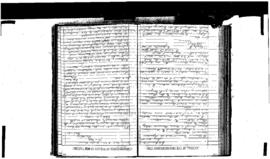 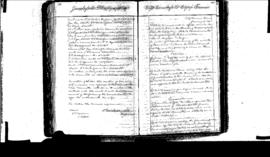 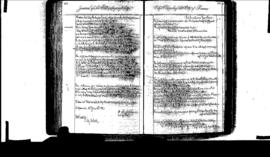 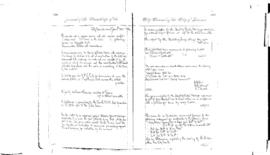 Office of the City Clerk

The law also stipulated that an election was to take place in December 1883 to elect a "mayor, city marshal, and three councilmen for each ward." The city was divided into three wards leading to the election of a ten member council. The merger of the two cities occurred on January 7, 1884 with John Wilson Sprague serving as Mayor. Sprague and the nine council members were to serve for an interim term until another election could be held in May 1884.

In 1910, a commission style government was put in place with elected officials managing utilities, public works, and public safety. In 1952, Tacoma voters approved the Mayor/City Manager System that remains in place today. Under this model, the elected Mayor and City Council determine policy that is implemented by the City Manager. The Council is made up of eight Council Members, representing five districts and three at-large positions, and the Mayor. They are responsible for "enacting and amending City laws, adopting the Biennial Budget, appointing citizen board, committees, and commissions, and providing guidance and direction for actions which affect the quality of life in the City."