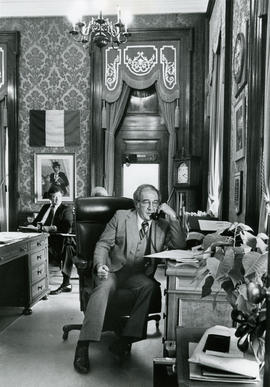 Back of Photo:
John Bagnariol 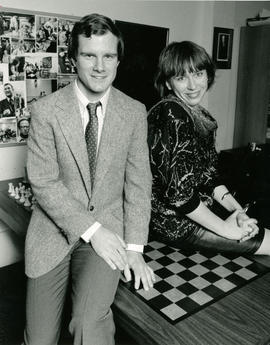 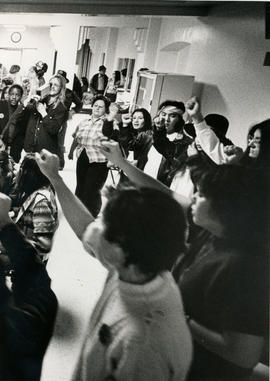 People stand in a circle with raised first. One person films with a camera. 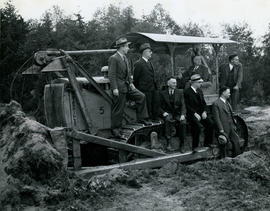 Back of Photo:
Scott Eklund Sequence #2 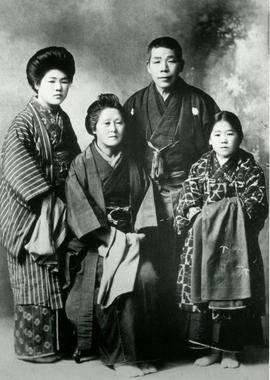 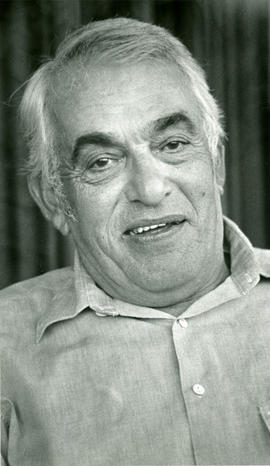 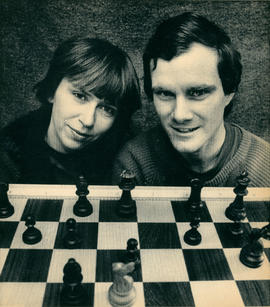 Front of Photo:
SEATTLE, Dec. 30--SETTLING IN SEATTLE--Newlyweds Elena Akhmilovskaya, former Russian chess player, and John Donaldson, the captain of the American chess team, are now living in Seattle following their secret wedding ceremony at the 28th Chess Olympiad in Greece last month. The couple are trying to get Soviet authorities to allow Akhmilovskaya's 7-year-old daughter, Dana, to come to the United States.
AP Photo by Gary Stewart 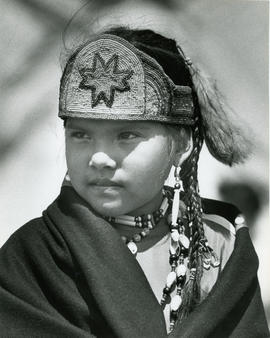 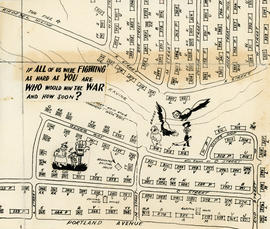 Back of Photo:
Scott Eklund Sequence #3 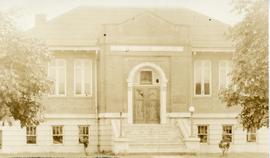 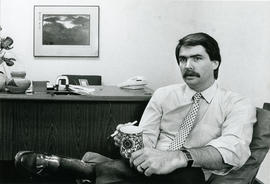 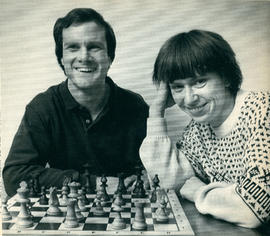 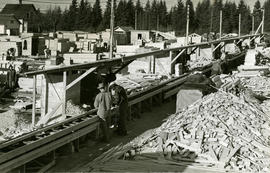 Back of Photo:
Scott Eklund Sequence #4 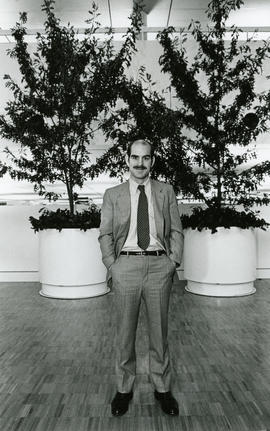 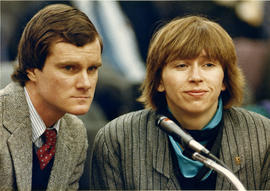 Back of Photo:
Soviet chess player Elena Akhmilovskaya and U.S. chess player John Donaldson came to live in Seattle after they were married Nov. 25, 1988. But Elena's seven-year-old daughter, Dana, had to remain behind in the Soviet Union. Elena told the Washington State Law and Justice Committee that she deeply misses her daughter, and that she and her husband have applied to Soviet authorities to allow Dana to come to the United States. A resolution asking that Dana be allowed to come to the USA was introduced into the State Senate.
Staff photo by Bruce Kellman