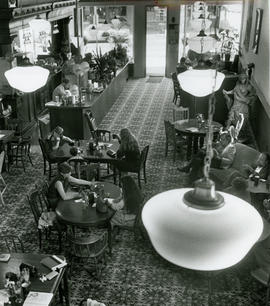 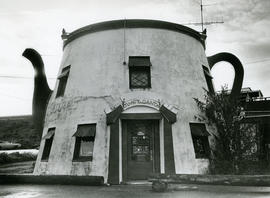 Back of Photo:
Java Jive 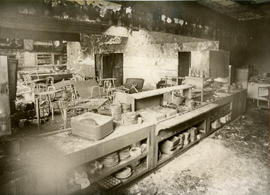 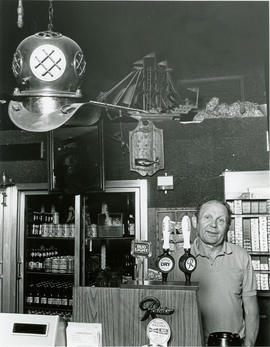 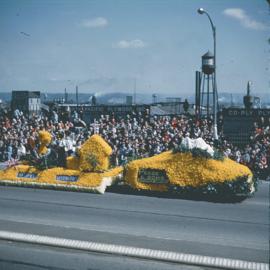 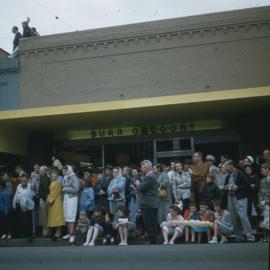 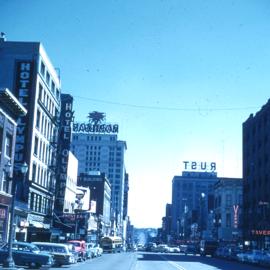 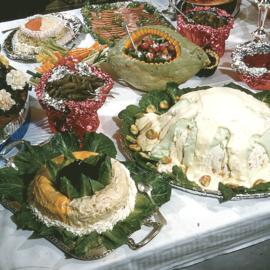 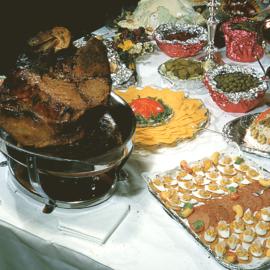 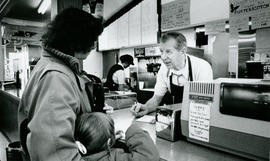 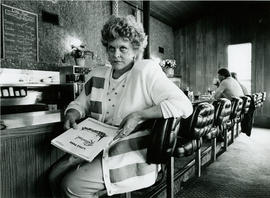 Back of Photo:
Charlotte Cline, owner of the Little Park Restaurant in Spanaway, wonders if the bar stools will ever fill again after the hepatitis scare at her establishment recently.
News - Severson
Bruce Larson Photo 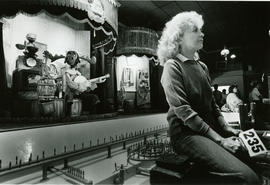 Back of Photo:
News
Marlene Tenzler is just waiting for the auctioneer to auction off Bullwinkle and his friends, because she said she has five grandchildren. The public auction was held in the former Bullwinkle's Family Food N Fun theater and restaurant at 2424 S. 320th St. in Federal Way today.
She didn't buy the moose. Winning bidder spent more than $4,000 for the sculptured pieces and equipment.
Photo by Russ Carmack