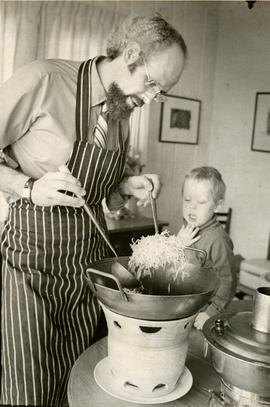 Popularly known as The Frugal Gourmet 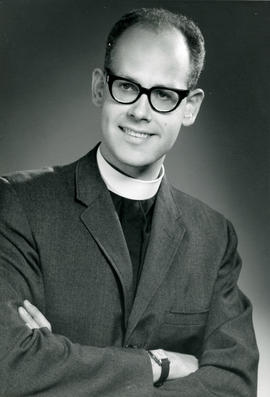 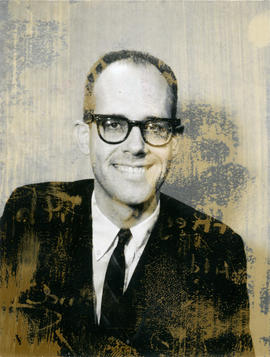 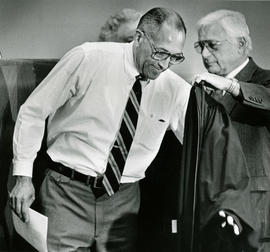 Back of Photo:
Charles Z. Smith was helped into his new judicial robe by former law partner Theodore Rosenblume (right) at the ceremony at the U.S. Courthouse in Seattle where Smith was sworn in as Justice of the Supreme Court of the State of Washington. Smith was appointed by Governor Booth Gardner on July 13.
Staff photo by Bruce Kellman 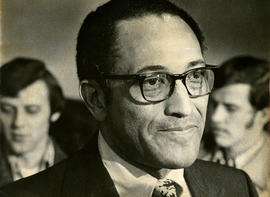 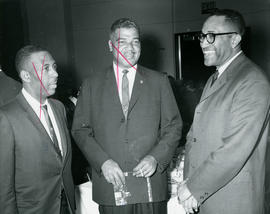 Back of Photo:
Charles Z. Smith 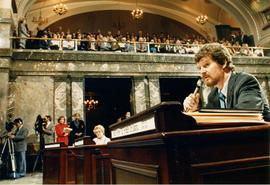 Front of Photo:
The Senate gallery was overflowing with spectators at the Curt Smitch confirmation hearing held by the Senate Environment and Natural Resource Committee.
Photo by Bill Hunter 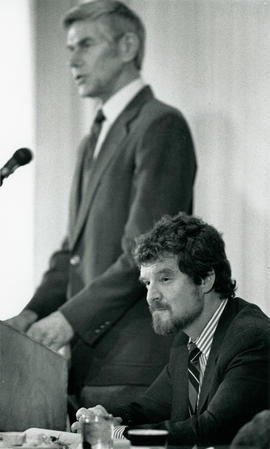 Front of Photo:
State Wildlife Director Curt Smith, seated, listened to charges made by State Senator Jack Metcalf during a debate between the two at the Capitol City Press Club meeting in Olympia Thursday.
Staff photo by Bruce Kellman. 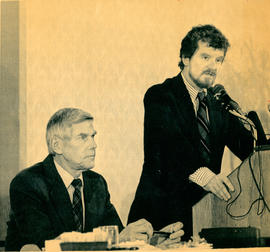 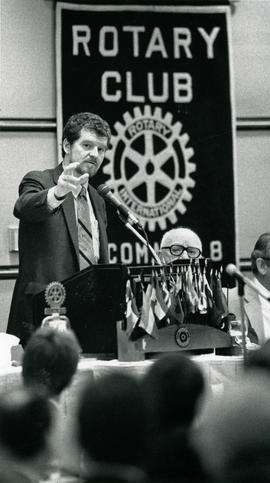 Back of Photo:
Curt Smitch at the Rotary Club Luncheon.
Staff photo by Geff Hinds 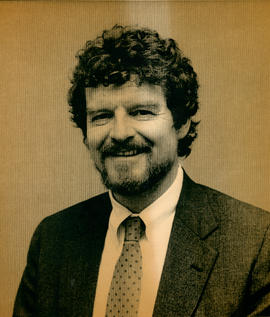 Back of Photo:
Sister Joyce Cox is the Vice Chancellor of the Seattle Archdiocese.
Religion/Steve Maynard
Staff photo at Bruce Larson 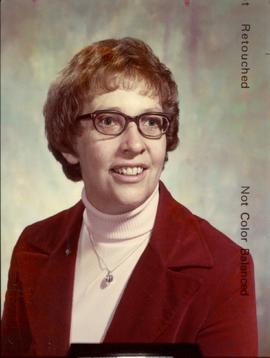 Back of Photo:
Sister Joyce Cox 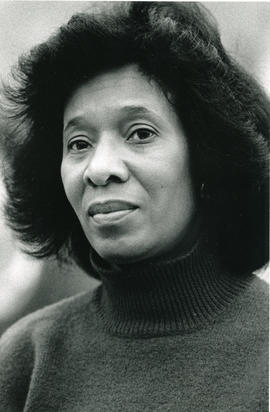 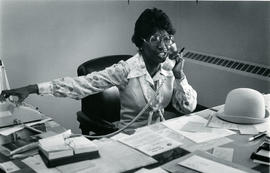 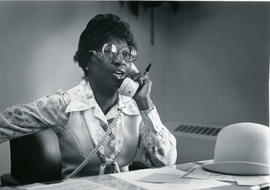 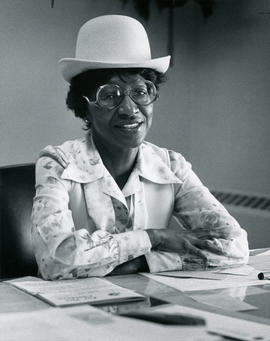 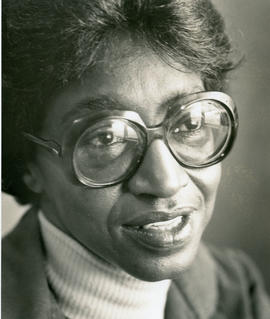 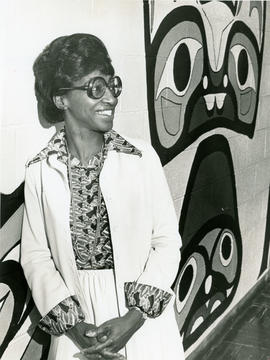 Back of Photo:
Dolores Silas 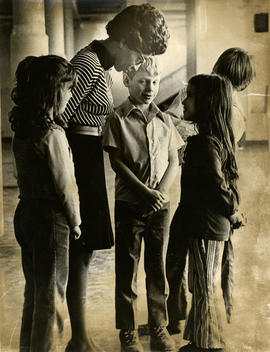 From Clipping in File:
Dolores Silas and Reed School Pupils