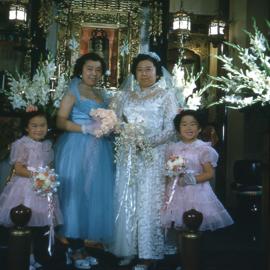 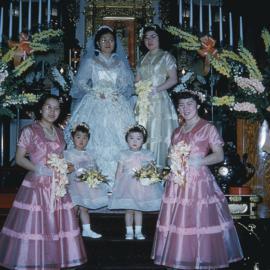 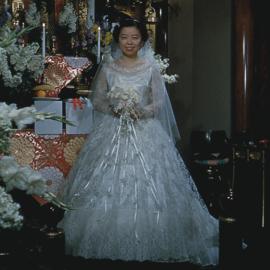 Yasuda-Miyamoto wedding photo of the couple inside of a vehicle with plaid interior seating.

Overhead shot of Yoshihara-Ikejiri wedding with bride and groom walking down the aisle and large floral arrangement in the background. 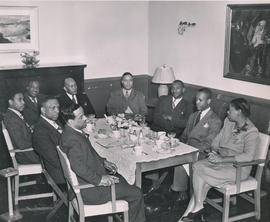 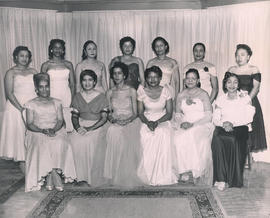 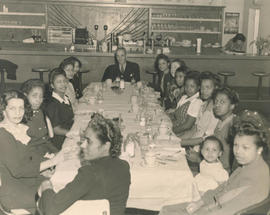 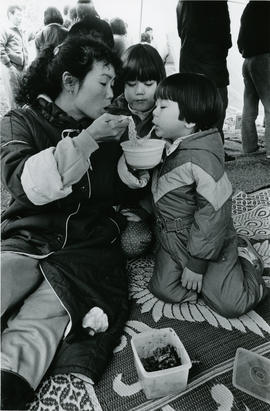 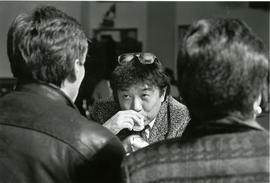 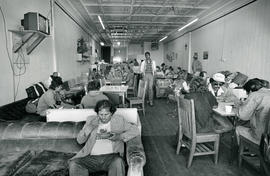 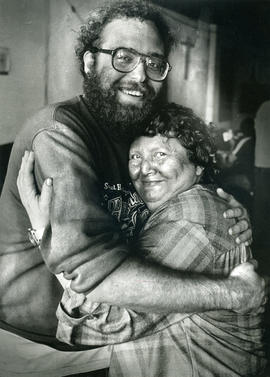 "Staff member Kevin Coley hugged a drop-in at Nativity House, a Commerce Street haven for the homeless." The Liberty Project revitalizing downtown Tacoma's Lower Pacific will most likely scatter the homeless population. However, according to people and organizations who work with rehabilitating people, it will not end the homelessness issue. It was suggested that the plan involve housing and training for the disadvantaged. 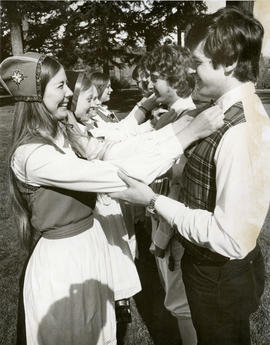 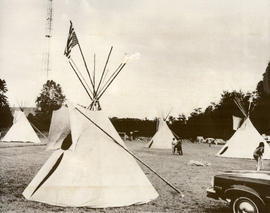 Tepees and tents of 300 Native Americans were set up in a field in Washington D.C. The camp had been setup following a transcontinental motor trip called the Trial of Self-Determination. Sid Mills, a Nisqually tribal member said in an interview in D.C. that they were there to secure a future for Native Americans because currently there is none.