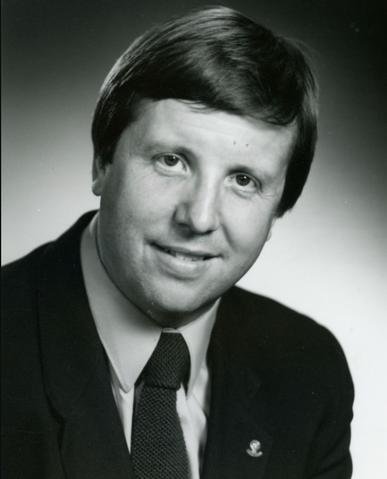 James R. Merritt, a native of Tacoma, graduated from the University of Washington College of Architecture and Urban Planning in 1970. He became a registered architect with the State of Washington in 1973. In 1975, he co-founded Glassie-Merritt where he was as a principal architect until 1979. He then went on to hold this role with several other firms including Tsang-Merritt (1979-1984), Merritt Associates (1984), Merritt + Pardini (1984-1998), Merritt + Pardini/PMX (1998-2001), and Merritt Arch (2001-present). He and his firms worked on a number of projects across Tacoma and the broader northwestern United States including the restoration of the Tacoma Union Station, the Pinkerton Building, and the Rialto Theatre.