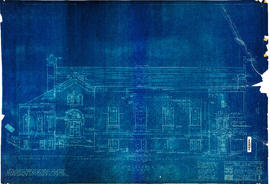 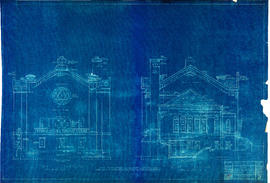 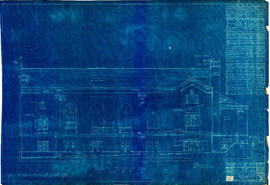 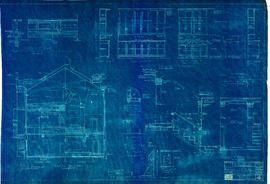 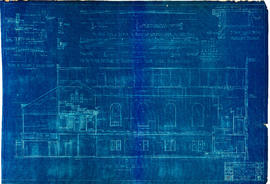 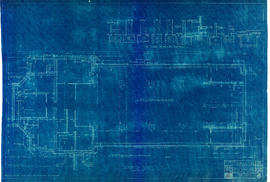 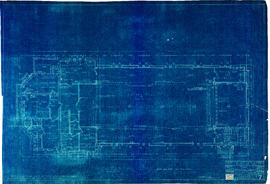 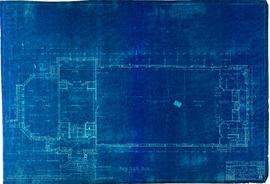 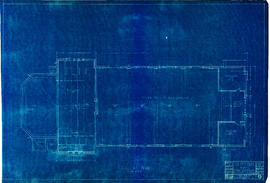 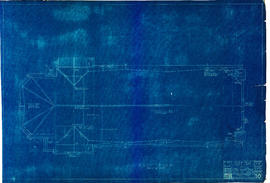 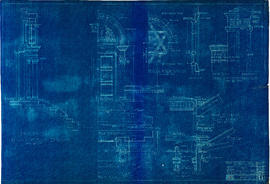 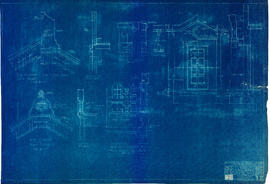 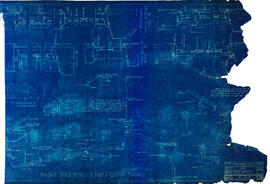 Twelve technical drawings for the Talmud Torah Synagogue, created by Hill & Mock on December 8, 1924. The structure, originally named Chevra Talmud Torah, was located at S 4th and I street, facing towards Wright Park. The synagogue was renamed the Sinai Temple in 1947 and a merging of congregations in the 1960s led to the creation of a new synagogue, the Temple Beth El, in 1968. The structure was donated to the Tacoma Blood Bank before being demolished in the 1970s.