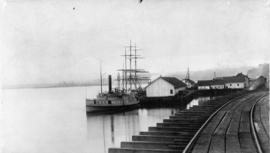 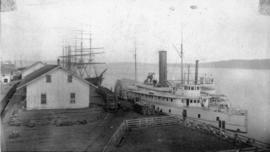 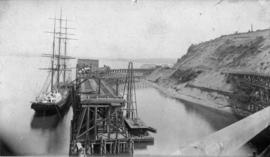 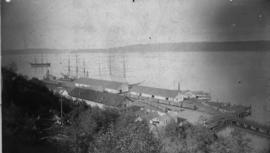 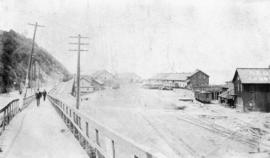 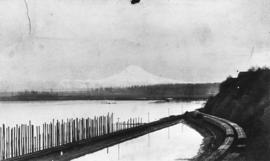 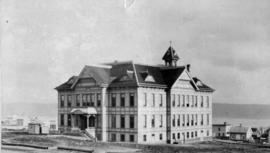 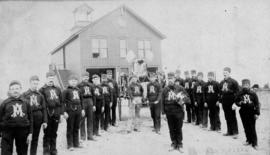 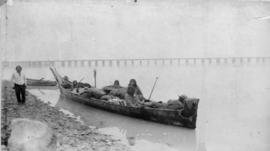 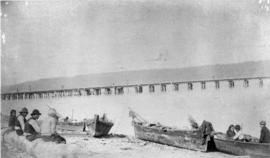 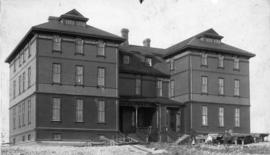 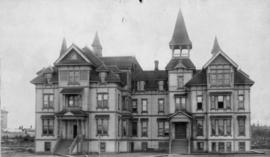 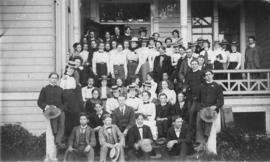 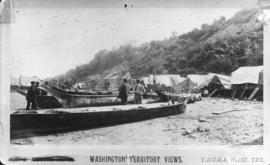 C.E. (Charles) and Hattie King were photographers in Tacoma in the latter part of the 19th century. Charles King was hired by Northern Pacific in the 1870s to photograph land where the tracks were to be laid between Livingston, Montana and Tacoma. In the 1880s, Charles and Hattie were hired to photograph local churches, residences, and ships. Charles was known for being one of the earliest photographers to capture an image of Mount Rainier. Charles King would go on to serve as a Tacoma Police Captain.

Includes 14 photographs of Tacoma taken c. 1886-1900 by C. E. and Hattie King of Commencement Bay, Northern Pacific railroad tracks, local schools, and members of the Puyallup and other area tribes.