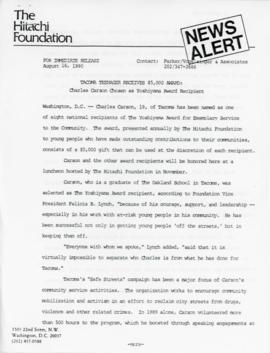 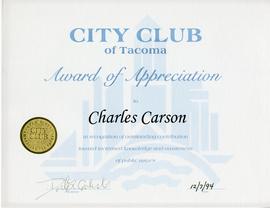 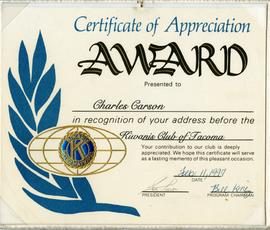 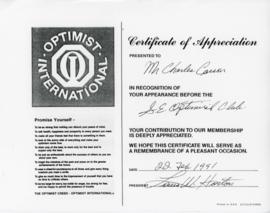 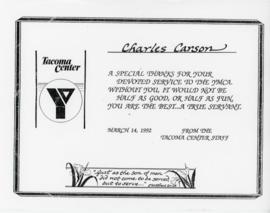 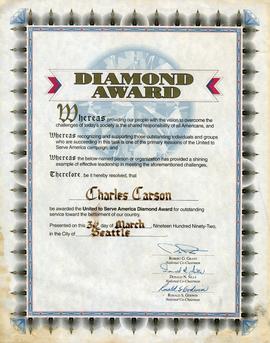 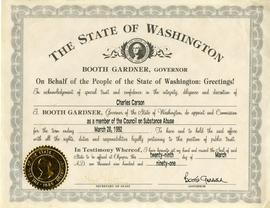 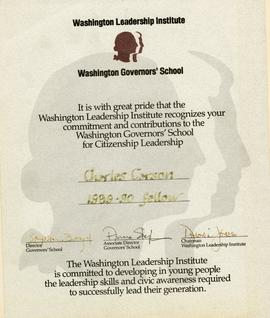 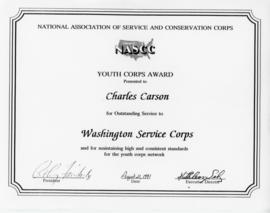 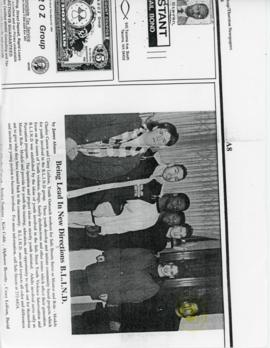 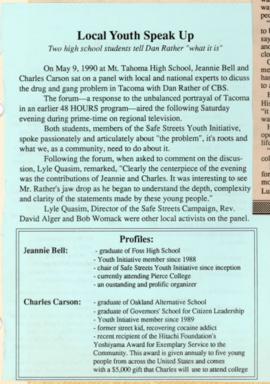 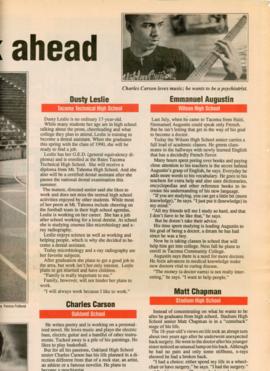 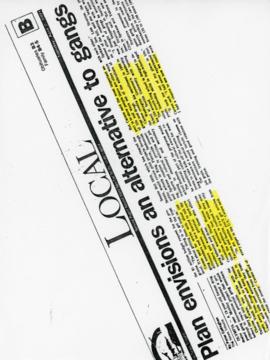 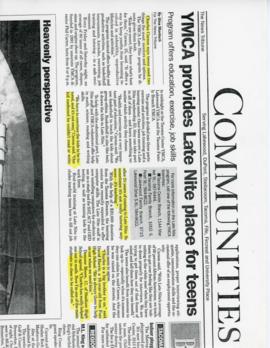 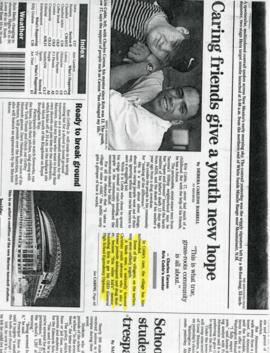 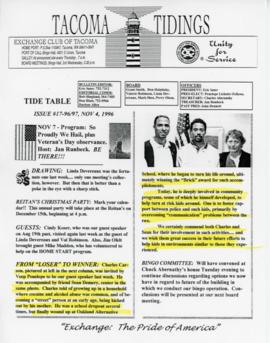 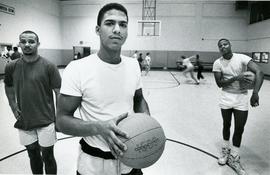 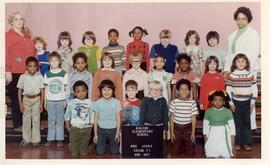 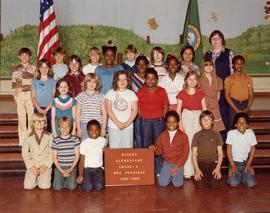 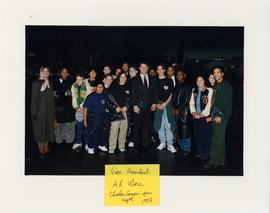 Charles Carson, MA, was born on October 25, 1970 in the Eastside of Tacoma. He and his siblings were raised by a single mother in an environment of alcoholism and violence. At age 12, Carson was arrested for theft and sent to Remann Hall Juvenile Detention Center. Before the age of 17, he was detained at the detention center a total of 18 times.

As his mother’s alcoholism worsened, Charles would frequently be kicked out of his home and spend the night in abandoned buildings. He began selling crack/rock cocaine and became addicted. During his teen years, he was a frequent witness to deaths, gun violence, and overdoses. In February of 1988, Charles was beaten and shot during a drug-related incident.

After being released from the hospital, he moved in with his best friend's family. His friend's mother, Ramona Bennett, a Puyallup tribal leader, activist, and mentor, became a surrogate mother to Charles, encouraging him to quit drugs and return to school. With her support, he enrolled in an alternative high school and completed four years of coursework in just 18 months. Over the next year, Charles was awarded the Boys and Girls Club’s Youth of the Year Award and selected to attend the Washington Leadership Institute.

In 1989, he was recruited by the Safe Streets Campaign to support at risk youth impacted by drugs and violence in Tacoma. On March 15, 1991, he founded the Late Nite program in collaboration with the Tacoma Center YMCA. The program has since expanded across Pierce County and has been implemented in other cities across the United States. He has received dozens of national awards and recognitions for public service, including being honored by Vice President Al Gore for his work with Late Nite.

Charles went on to earn an Associate’s Degree from Tacoma Community College, a Bachelor’s Degree from Evergreen State College, and a Master’s degree from the University of Washington. He has spoken extensively at colleges, detention centers, and churches. He now works as a musician and author and operates Beautiful Birds Family Services, a foster/adoption agency that helps find homes for children.

Includes writings, photographs, flyers, and other information related to Charles Carson's work as a speaker, musician, and activist.