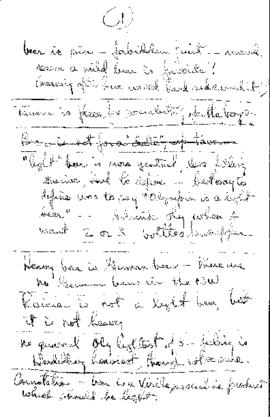 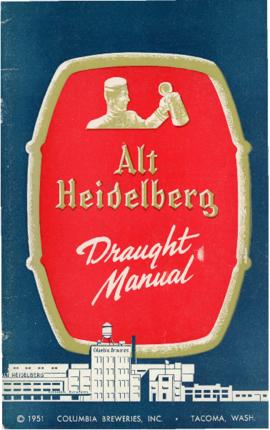 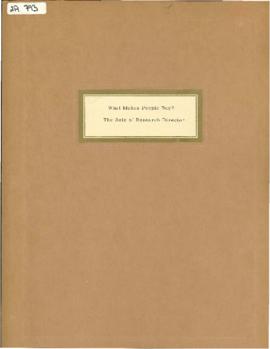 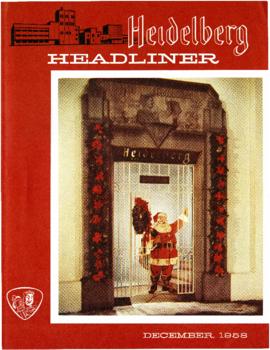 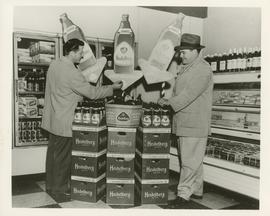 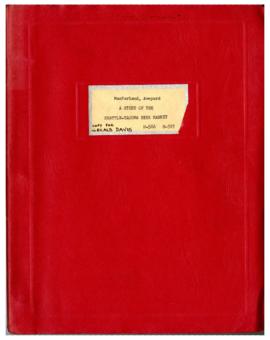 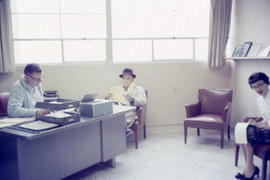 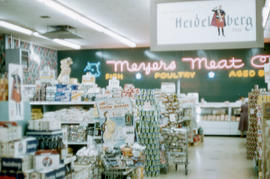 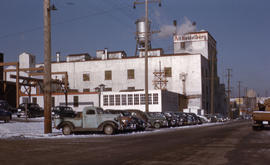 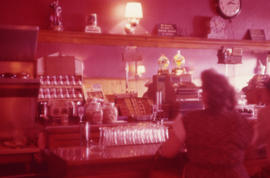 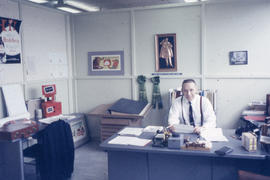 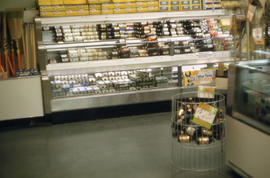 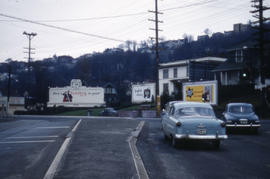 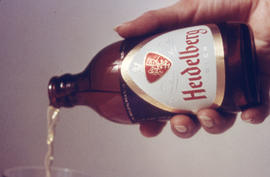 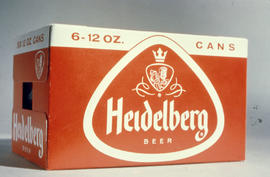 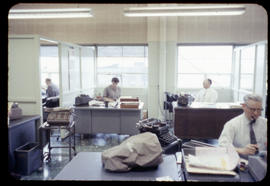 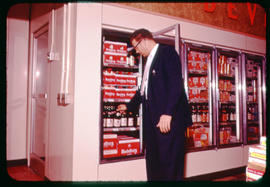 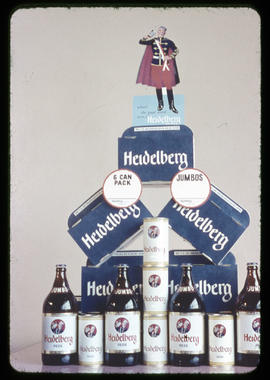 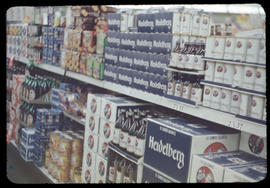 Gerald Davis was born in England and moved with his family to Seattle in 1937. In 1941, his father Norman purchased Heidelberg Brewery and the family relocated to Tacoma and lived at 424 North D Street. Davis attended Stadium High School and began working at the brewery in the bottle shop warehouse. He joined the Navy in 1948 and attended the US Merchant Marine Academy in Kings Point, New York. He then attended the University of Louvain in Belgium where he studied the chemistry of brewing. He then worked as an apprentice at Cardinal Brewing Company in Fribourg, Switzerland. He then returned to Heidelberg Brewery to work in marketing and advertising. The company was sold to Carling Brewing Company in 1958 and Davis joined Carling as Assistant to Director of Marketing.