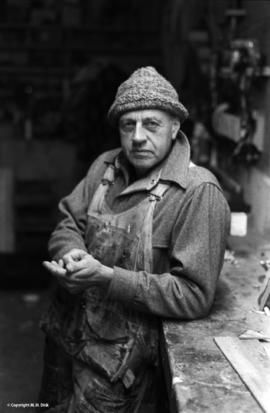 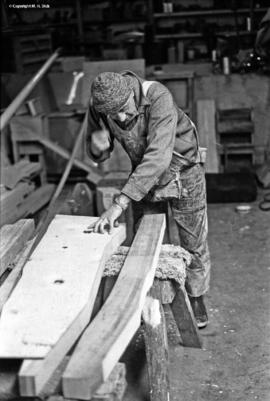 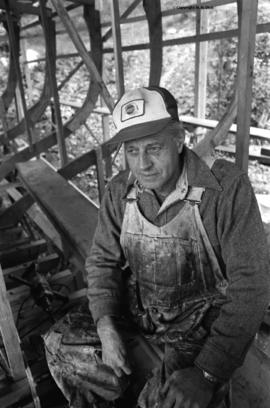 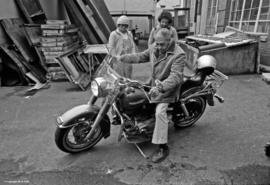 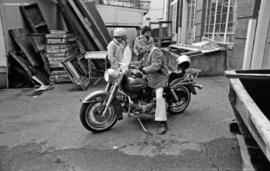 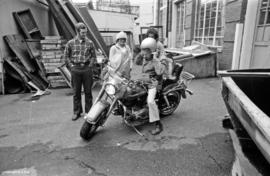 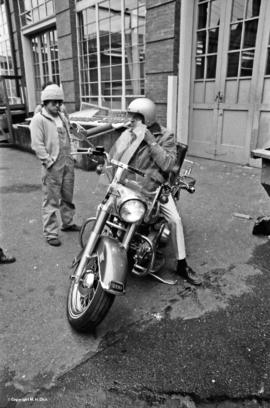 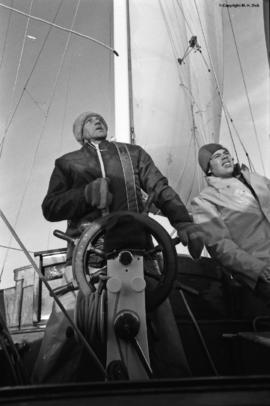 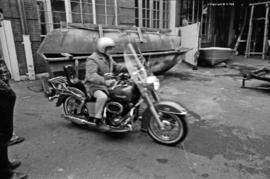 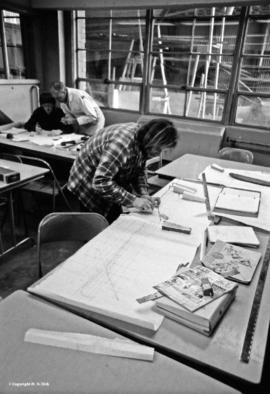 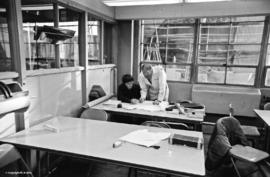 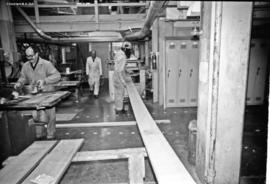 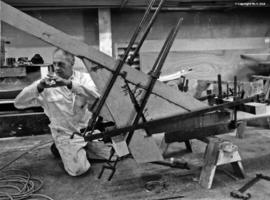 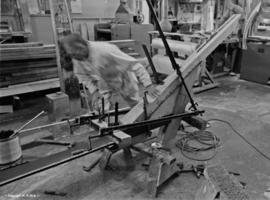 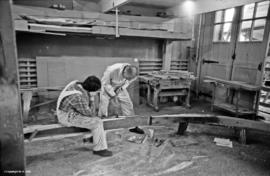 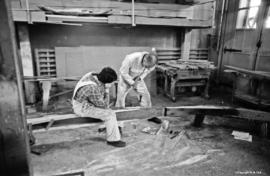 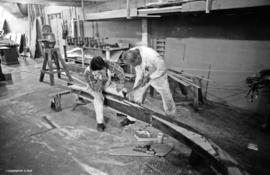 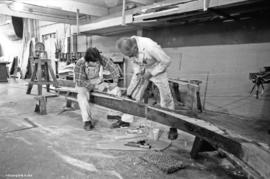 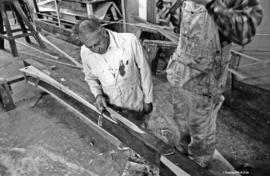 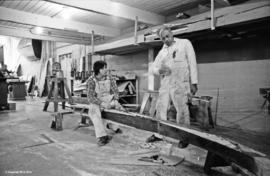 Matthew H. Dick grew up in southern Colorado. He left home for college at age 17 and received a bachelor's degree in biology from the University of Alaska Fairbanks in 1971, whereupon he worked for two years for the University of Alaska Museum. He worked for 10 years as a seasonal field biologist on the Bering Sea coast, around Kodiak, and in the Aleutian Islands. After he attended the Bates Boat Building Program from 1977 to 1979, he and his wife managed the village store in Ouzinkie, Alaska for a year and then built a cabin on the shore of Spruce Island, where he earned a living for several years commercially fishing salmon, halibut, herring, and crab on local boats. Subsequently, he returned to biology, earning a master's degree from Western Washington University and a PhD from Yale University. He taught biology and boatbuilding at Kodiak Community College for five years and biology at Middlebury College, Vermont for seven years. Since 2003 he has resided in Sapporo, Japan, where he worked at Hokkaido University until retirement in 2015.

The image title of each photograph (e.g. 11-4) reflects the original roll number and shot number, respectively. These have been preserved from the creator's organizational method.