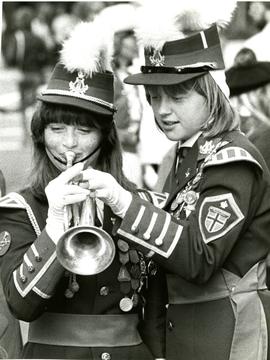 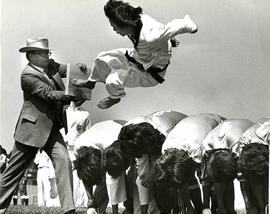 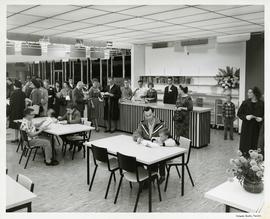 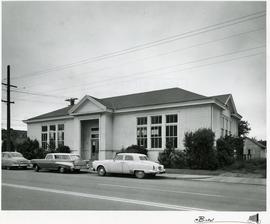 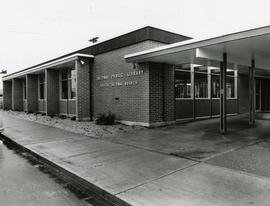 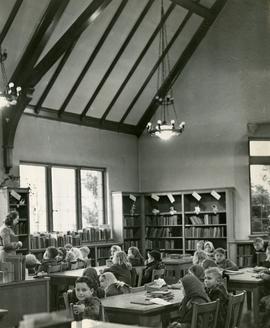 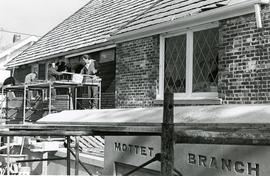 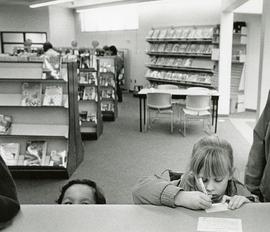 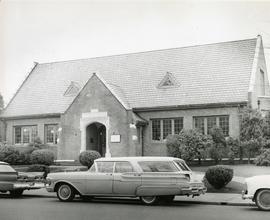 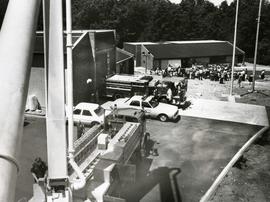 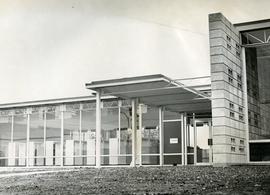 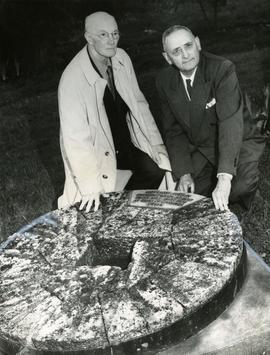 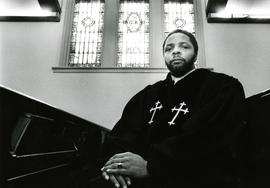 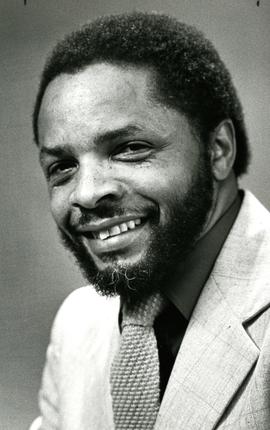 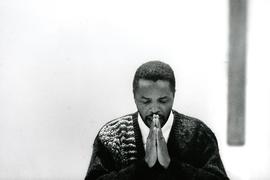 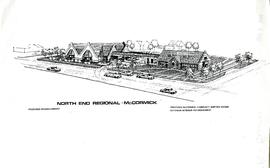 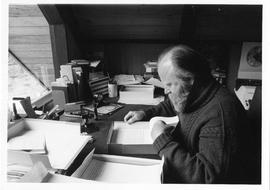 In 1881, the Weekly Ledger was started by F. Radebaugh and H.C. Patrick, under the firm name Radebaugh & Company. Previously, Radebaugh had served on the reportorial staff of the San Franscico Chronical. He had first visited Tacoma in June 1879. Radebaugh became familiar with Patrick, who owned and operated a weekly newspaper in Santa Cruz. The two came to an agreement to move the business to Tacoma with Radebaugh as the paper’s editor and Patrick as the business manager. The paper quickly became a success and Radebaugh bought out Patrick’s share. Until 1837, The Ledger served as a morning paper. Its name remained on the nameplate of The News Tribune and Sunday Ledger until 1979.

H.C. Patrick purchased the Pierce County News from George W. Mattice and changed the paper’s name to the Tacoma Weekly News. The News was then converted into a daily on September 25, 1883; however, he later sold The Daily News in 1885. R. F. Radebaugh started The Tacoma Daily Tribune in 1908 and sold the publication in 1912 to Frank S. Baker. Baker would go on to purchase the News and Ledger in 1918. Baker was the president of the Tribune Publishing Company and was a highly regarded newspaper man of the western United States. The News and Tribune were combined into an afternoon daily and the first issue was printed on June 17, 1918.

Includes photographs organized by topic and maintained by TNT staff. Some files may include a single photograph while others may contain many different photographs.

The original order of the photographs as received has been maintained. The titles of the files have been recorded exactly as they appeared at the time of receipt by the Tacoma Public Library. In some cases, additional loose images may have been added to a file if the file title was a reasonable match for the content of the photo. The photographs are arranged in several alphabetical runs: Subject, People (organized alphabetically by last name), People - Business (organized alphabetically by last name), and Sports.

Copyright of these images is held by the Tacoma News Tribune. This material may be used for the following purposes: public/community art, non-profit museum exhibition, and educational purposes. The following credit line is required:

Digitized images will continually be added and will be linked to their associated file. Requests for digitization may be submitted to nwr@tacomalibrary.org. A fee may be required.