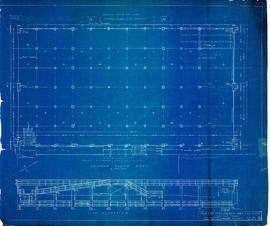 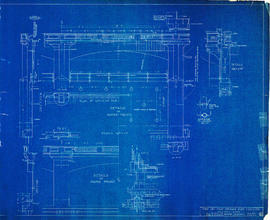 Twenty three technical drawings for the Point Defiance Pavilion, created by A.J. Russell and Earl N. Dugan, submitted in a series of "units" over 5/6/1919, 2/22/1921 and 3/22/1925. While the name Point Defiance Pavilion sometimes refers to the octagonal structure on what is now the Point Defiance Marina, these plans refer to the structure closer to the water which often took the same name. According to Edwin D. Ferris' original designs, this structure was originally a bathhouse, then became a restaurant and finally converted to an aquarium before the building was destroyed by a fire in 1972.

Earl N. Dugan was born in Perry, Iowa and graduated from the University of Illinois in 1906. After working for a short while in Chicago and San Francisco, he arrived in Tacoma working independently as a draftsman. This led to partnerships with Sutton, Whitney and Dugan as well as Mock, Morrison and Dugan. Dugan was the founding member of the Tacoma Society of Architects and would sometimes use this platform to secure contracts through free consultation, as was the case for the Point Defiance Pavilion. 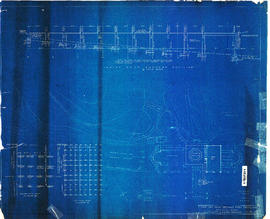 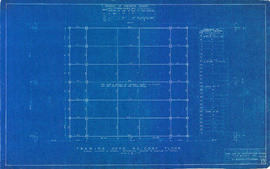 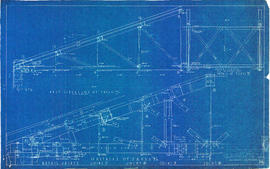 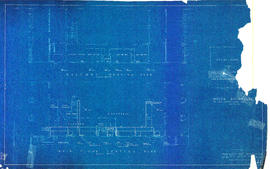 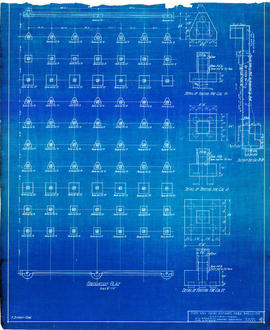 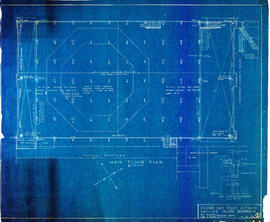 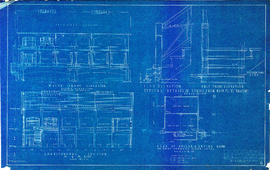 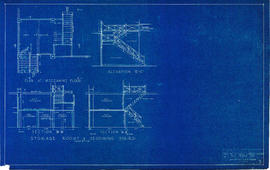 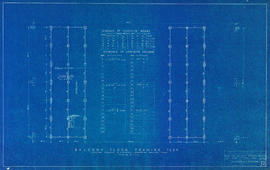 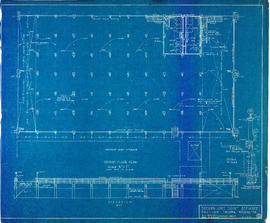 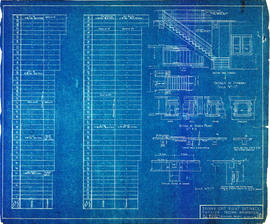 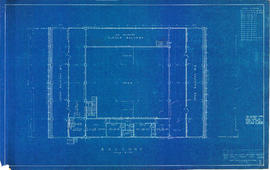 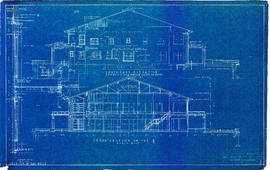 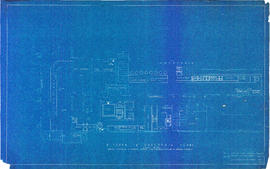 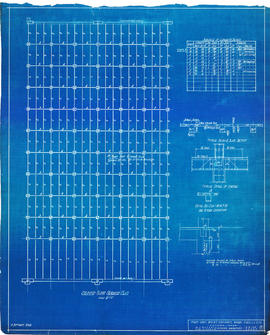 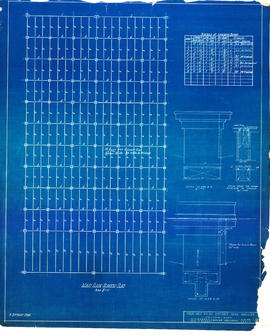