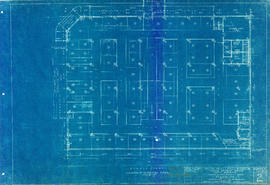 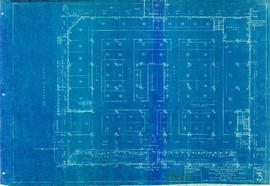 Eight technical drawings for the Crystal Palace Public Market created by A.H. Albertson on December 27, 1926. The market opened in June of 1927 and was managed by Arthur E. Goodwin of Pike's Place Market in Seattle. The structure was closed in the late 1960s and demolished in 1973.

Abraham Horace Albertson was born in Hope, New Jersey and graduated from Columbia University in 1895. Albertson moved to Seattle in 1907 in order to contribute plans for the University of Washington under the Metropolitan Building Company. By the time the plans for Crystal Palace were created in 1926, collaborators Joseph Wade Wilson and Paul David Richardson had been promoted to associates. 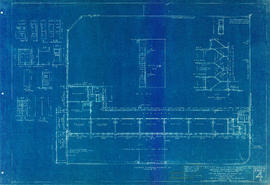 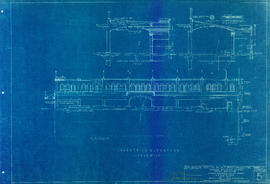 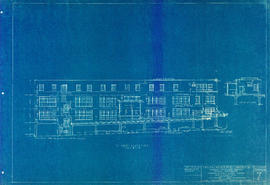 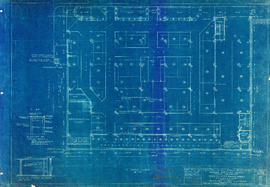 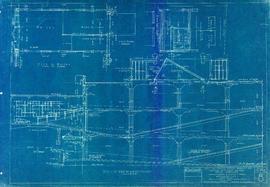