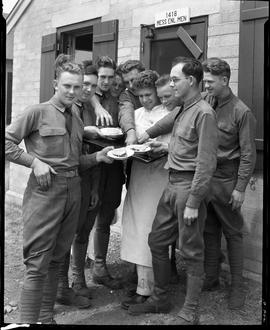 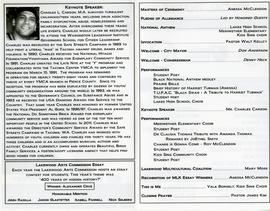 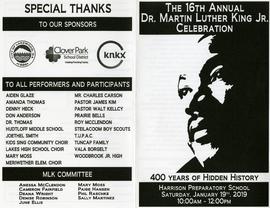 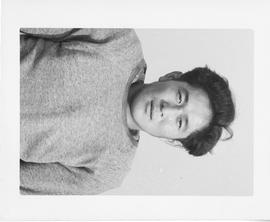 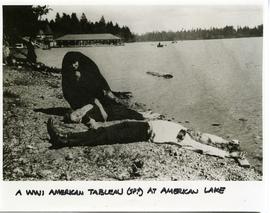 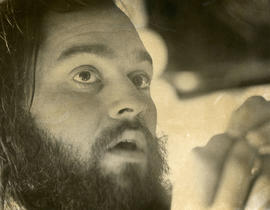 Back of Photo:
Wilderness Joe Abraham 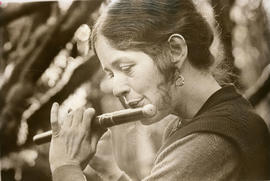 Back of Photo:
Joe Abraham
Jan Epting's music in the wilderness

Back of Photo:
Jan Epting
"I'm the happiest I've ever been."